I was a terrible, terrible boss for a while.

Despite my hope I’d be fantastic at it…

Despite my belief that I could be a supervising superwoman…

…once I actually became a boss, the truth became very clear very quickly.

I was terrible at it.

The only thing I had going for me was that I knew it.

And so I set about making myself better.

I decided to do what most of us do in these situations.

I reflected on my own bosses from the past…the ones I respected, the ones who were good at it, the ones I could model myself after.

It turned out to be a very, very short list.

And so, grudgingly and with a heavy sigh, I focused on all I had left.

I reflected on the other bosses from my past…the ones I didn’t like.

And there were plenty. 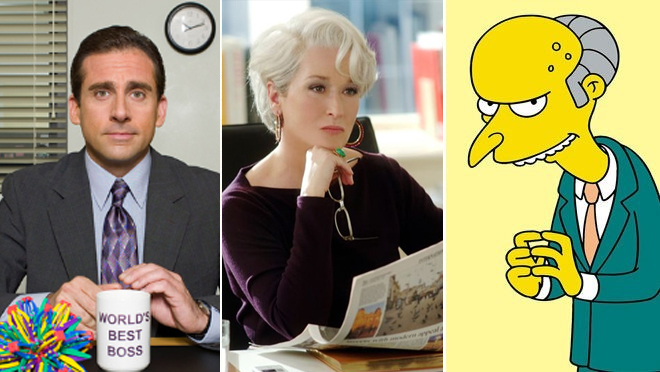 And then it hit me.

That these very people – the ones who had caused so much pain by being such bad bosses – could actually teach me to be a great one.

Not because they showed me what to do.

But because they showed me what not to do.

Which immediately made me better.

By reflecting on my own terrible bosses…

Once I used these lessons…once I became a better boss…I realized something else.

That this strategy could work in every, single part of my life.

And so, ever since, whenever I’ve wanted to get better at something…be it the way I drive, the tone I take in emails, the way I interact at cocktail receptions…I use it.

I learn my lessons.

I look at those who do it well and learn what to do.

Then, I look at those who do it poorly and learn what not to do.

Which instantly makes me better at it.

…And, each time, I’ve vowed to never do the same.

Great leaders know that surrounding themselves with successful people teaches them important lessons.

They also know that finding those who mess things up teaches them lessons that are just as important, sometimes even more so.

This week, think about something you want to improve – in your professional life or your personal one, big or small.

It could be anything:

Sure, pay attention to the ones who do it right, and learn from them.

Then, take the next step.

Pay attention to the ones who mess it up, and learn from them, too.

Then, sit back, and watch yourself grow.

2 thoughts on “How to Get Better at Absolutely Anything”