Recently our French adventure found us renting a car to drive out to the country – a somewhat death-defying notion for anyone whose starting line is in Paris.

Really, you never know what you’re going to find. 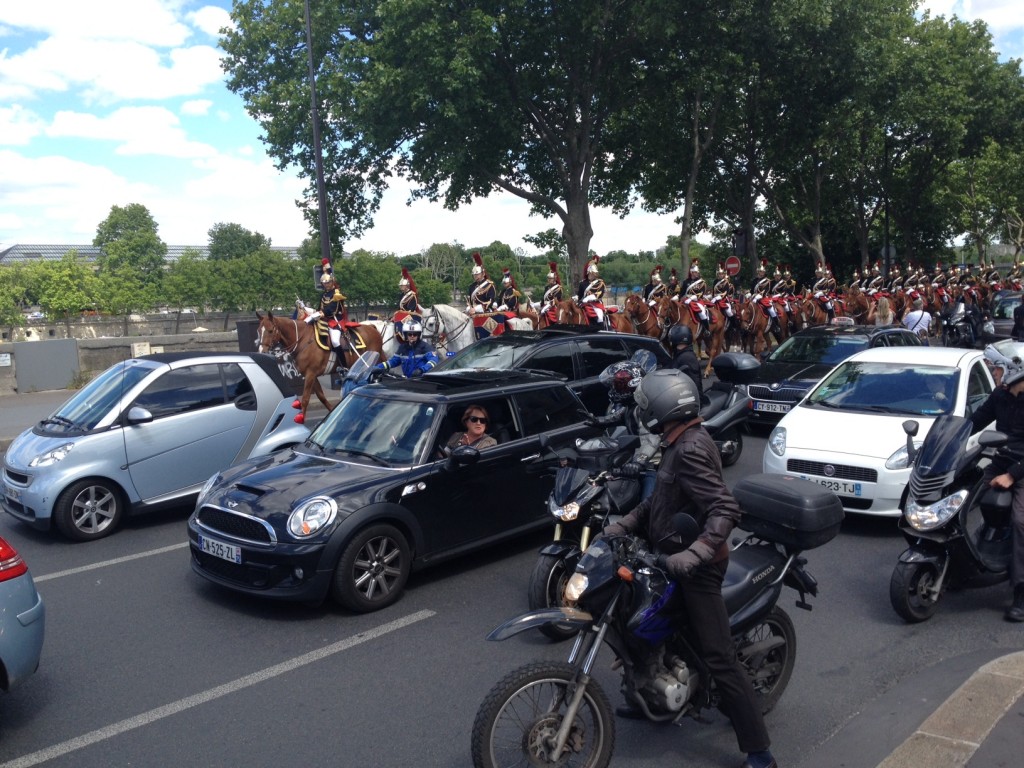 (Actual photo from a random walk on the Left Bank)

After delicately escaping the City of Lights, we soon found ourselves in Auvers-sur-Oise, best known as the town where Vincent Van Gogh met his early, self-inflicted end. And boy, did I arrive there with an attitude.

I thought I knew all about Van Gogh.

He was the guy who cut off his own ear in a fit of rage. He was the guy whose life was such a mess that he couldn’t find any other way out but to kill himself. Oh, and he was the guy known for creating some of the most beautiful and influential post-impressionistic art in history.

And so I arrived expecting to see the place of his death (the infamous room #5), learn just a bit more about him, and shrug in semi-compassion before getting some ice-cream for the drive back home.

It turns out that my judgmental little summary was not the whole story of Van Gogh’s life. Not even close.

In reality this tortured soul’s 37 years contained some valuable life lessons…which I present to you now:

5 Things About Vincent Van Gogh That Could Help Us All Be Happier. Really.

Yes, Van Gogh was prone to mood swings, frolicking with the ladies and drinking way too much. But his sequence of traumatic life events didn’t simply result from a party-too-much lifestyle.

It appears he actually lived with what today would be several diagnosed illnesses, including depression, addiction and quite possibly bipolar disorder.

While he could have chosen to throw himself even further into mind-numbing substances and vice-filled enticements, Van Gogh didn’t. Instead, he faced facts. He knew he was not healthy, not happy, and not on his way to anything better. And this self-awareness led him to the decision to make a change and help himself.

Which leads me to point #2…

#2: The guy changed his space

Knowing he’d have a hard time changing his ways in the tempting streets of Paris, Van Gogh decided to set himself up for success…by getting out of there. He moved to the south of France, where his color palette and his temperament took on warmer, sunnier tones.

Now, what I’m not saying is that hopping from place to place every time the going gets rough is the answer. What I do think is that there are some times when the space we’re in – whether a physical place like a city or office, or a metaphorical one like a relationship – is hurting us.

And so, despite our fears, we need to face facts and make our own situation better…by getting out of there.

#3 The guy found the right one…

…and it wasn’t a wife, girlfriend or otherwise life partner.

Van Gogh knew he couldn’t get through his struggles alone. He knew he needed to connect with the right kind of person…someone stable, someone who could offer not just support, but the healthy, loving, respectful kind.

Though he loved his fellow artists, he knew the right support could be found with his brother, Theo, and so he reached out to him regularly. He even moved his home to live closer to Theo in his final years.

The two were so close that when Theo died his wife made sure they would go right on connecting with each other forever after. 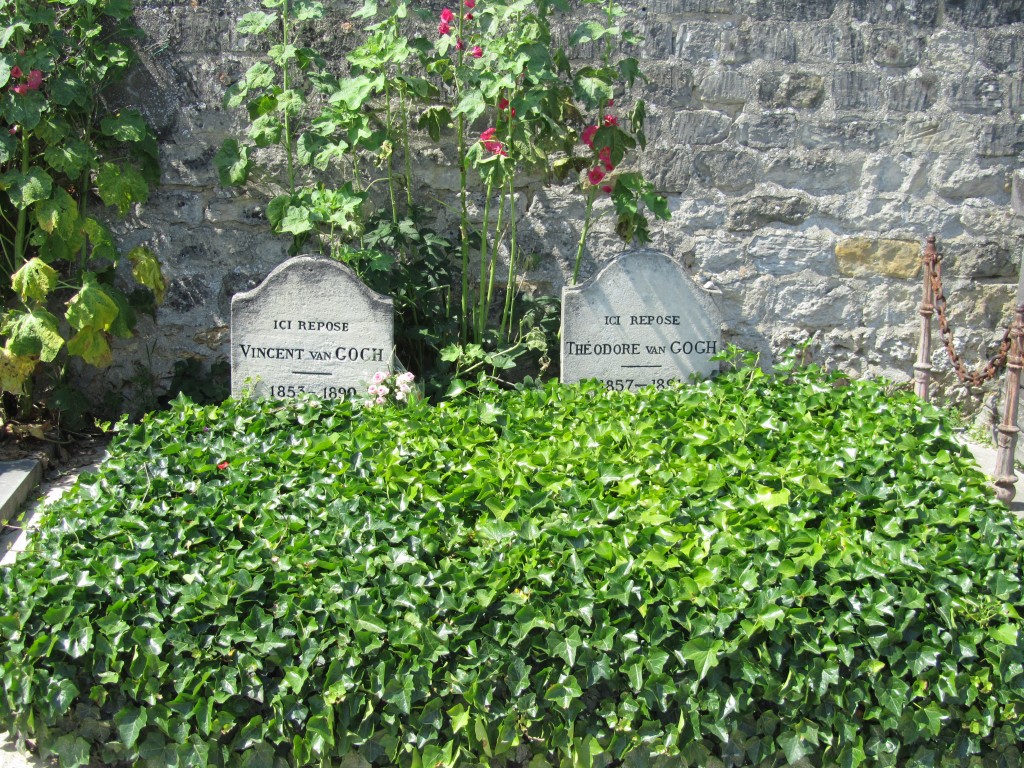 We all need a Theo. Or two.

#4: The guy knew the healthy way to help himself

The primary way Van Gogh dealt with his emotions and channeled his energy was through meaningful, stimulating creativity.

While his specific tool was his paintbrush (he completed thousands of works before his death), it was the creativity itself – the choice to create something – that was the magic.

Tapping our ideas and skills to create something – a work of  art, a beautiful meal, even a well-crafted report for work – is a very satisfying thing. It turns our focus away from our own spinning, busy thoughts and toward something meaningful…creating the healthy kind of high that comes with expressing something about who we are.

#5: The guy kept his ego in check….sometimes

Van Gogh paid attention to the methods and successes of others, learned from them, then adapted his own unique style (which, of course, is still admired and beloved by many today).

Sure, the guy’s ego got the best of him at times, yet his ego didn’t keep him from being open to learning from the ideas and brilliance of others. And, let’s face it, he benefitted greatly as a result.

What most surprised and impressed me about Van Gogh is that, throughout his life, the guy really wanted to be happier. And he really tried…in a lot of different ways.

Yes, there were lots of things Van Gogh didn’t have figured out…and none of us want to live his tortured life, nor his tortured end.

What’s clear is that there’s more to his story than just that of a tortured soul.

And in the end, perhaps the greatest lesson of all is the one reflected in his paintings. It’s the lesson that, just because we know a few bits about something…. 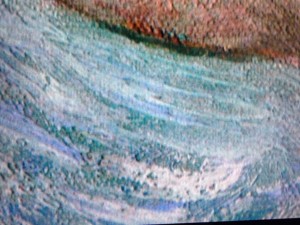 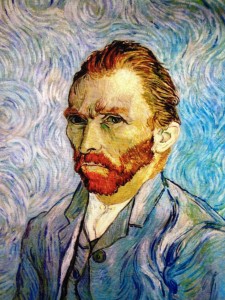 Learn from the guy – from his self-awareness, his willingness to move on, and his ability to make his life better by finding support, creating something, and learning from others.

Channel the parts of Van Gogh that work for you…and create an even better story for yourself because of it.

8 thoughts on “Lessons from the Tortured Artist in Room 5”