What I’m about to say might irritate you. And I’ve decided that this is okay, as long as you’re willing to hear my point all the way through.

It begins with a few thoughts on Barcelona, a city where I’ve lived in for nearly two months. It’s a delightful place, a place filled with endless sunshine…

…sunshine which, I must say, can get a bit annoying.

Because sometimes, instead of enjoying this… 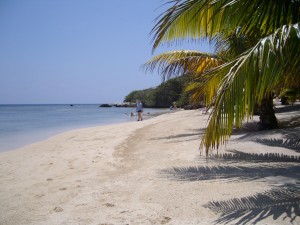 …there are times when I’d really prefer to stay inside while lying on this, eating this, and reading this: 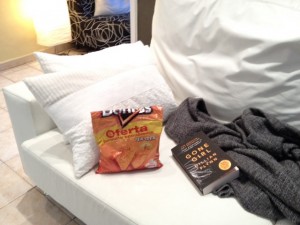 Despite knowing this is what will make me happy, I can’t go through with it.

I’ll get all set and all comfy…and then that bright, glaring sunshine busts through the curtains, makes its way across the floor and lands squarely on my conscience, convincing me that I’m lazy for not basking in it.

It convinces me that I can’t do what I really want to do (sit my bum on the couch) until I’ve earned it by getting outside for a while.

Really Deirdre?…I can hear you thinking…You’re whining about not being able to spend some time inside during your time in Spain? Boo freakin’ hoo.

I ask you to reserve judgment. Because this is about the word earn…a word I know you’ve used, too.

In fact, chances are you’ve also kept yourself from doing something that makes you happy because you feel you haven’t earned it yet.

We all do this every now and then, in both our professional and personal lives:

Now, let me say here that there are plenty of cases where earn is a perfectly virtuous, appropriate word. We all know that there are certain things we must earn in life…salaries and respect and academic degrees.

Earn can also be a very dangerous word. It can be twisted and manipulated.

Which insinuates that we are not valuable as a person until we’ve done it. Which is absurd.

And yet we fall prey to this idea. We convince ourselves that the things we want in life…things related to taking care of ourselves or seeing our families or engaging in a beloved hobby…are far too indulgent. That we’re not worthy enough of them until we’ve earned them.

Yes, I do understand that the earning mindset can be very helpful in certain cases, allowing us to use something we love to do as an incentive that motivates us to get the other stuff done. Got it.

But there are a few problems here.

Second, this way of thinking reflects how you think about yourself. And if you don’t think you yourself are worthy until you’ve earned it, then you’ve got a problem.

How do you know when you’ve entered the dark side of the word earn?

…don’t allow yourself to do the happy stuff, even after you’ve gotten the other stuff done

…always put the happy stuff after the other stuff. Always.

When this happens, recognize it, then stop. Change your brain’s soundtrack. Force yourself to be in your happy moment, to think about your value instead.  Ask those around you, the ones who already know you’re worthy, to support you. And support them, too…because chances are their brains are playing the same dangerous tune.

And know that, in the end, life is simply about being happy. 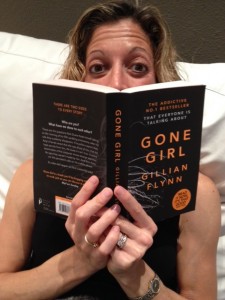 Know that earn is a dangerous word. Recognize what it means to you.

If it’s telling you that you’re not worthy as a person, change your brain’s tune. And earn the most important thing of all.

Your very own self-respect.

7 thoughts on “The Seemingly-Virtuous, Often-Dangerous Word We All Use Now and Then”