So I came across an interesting nugget the other day. It was about a favorite actor and performer of mine: Nathan Lane. Even if you’re not as smitten by Nathan as I am, chances are you’ll still be somewhat compelled by one of his first official gigs: delivering singing telegrams. Even more compelling? The reason why he quit.

He said he quit because, in the end, nobody really liked the whole singing telegram racket. Especially not the person receiving said telegram.

Because, he said, nobody likes to be sung AT. 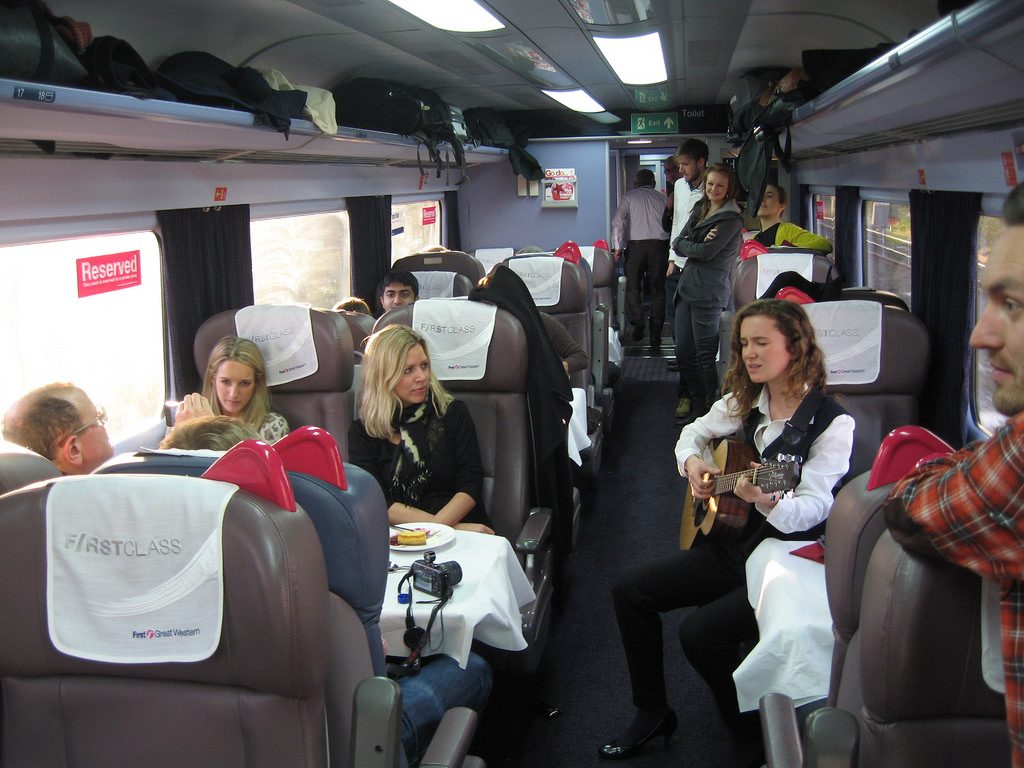 How true is that?! I thought. And then I realized that this whole at thing was problematic in all kinds of ways.

Think about it. When we are engaged in something pleasant with someone else we often use words like with or to.

People talk to us. Cuddle with us. Give a gift to us.

People yell at us. Hurl insults at us. Throw shade at us (Yes, my non-millennial self has finally learned what this phrase means.)

Clearly this is not true of all to and at phrases, but I think you’re getting my point, which is that the word at is a dangerous one. Because it can totally mess with a relationship.

Even more dangerous? It’s when we think we’re doing something to a person, but we’re actually doing it at them.

Allow me to present a few examples:

Far too often, when the thing we’re doing turns from a to or with to an at, we’ve lost the other person. Turned them off. Perhaps put them in an awkward position.

The thing is, many at examples are actually done with the best of intentions. We think we are being thoughtful. We think we know what the other person wants. We think this is a good thing for a relationship.

Once we’re aware, the actual magic happens when we then act in a way that works for the other person, doing something in a way that will up the odds that they will respond well. Really being thoughtful about what they would like, instead of assuming it’s the same as what we would like.

Sure, there are times when we intentionally do things at people. Maybe we’re mad at them. Maybe we’re being passive-aggressive. Or maybe we think they just deserve a good old-fashioned lecture delivered straight at their brains.

Fine. But that’s not what we’re talking about here.

We’re talking about thinking we’re doing the to or with, when we’re actually doing the at. And why that can ruin everything…perhaps without you even knowing why.

So let’s all just be aware of how those two little letters can really mess things up. Chances are, we’ll all find that better things happen to us and with our relationships as a result.

No matter where we are. 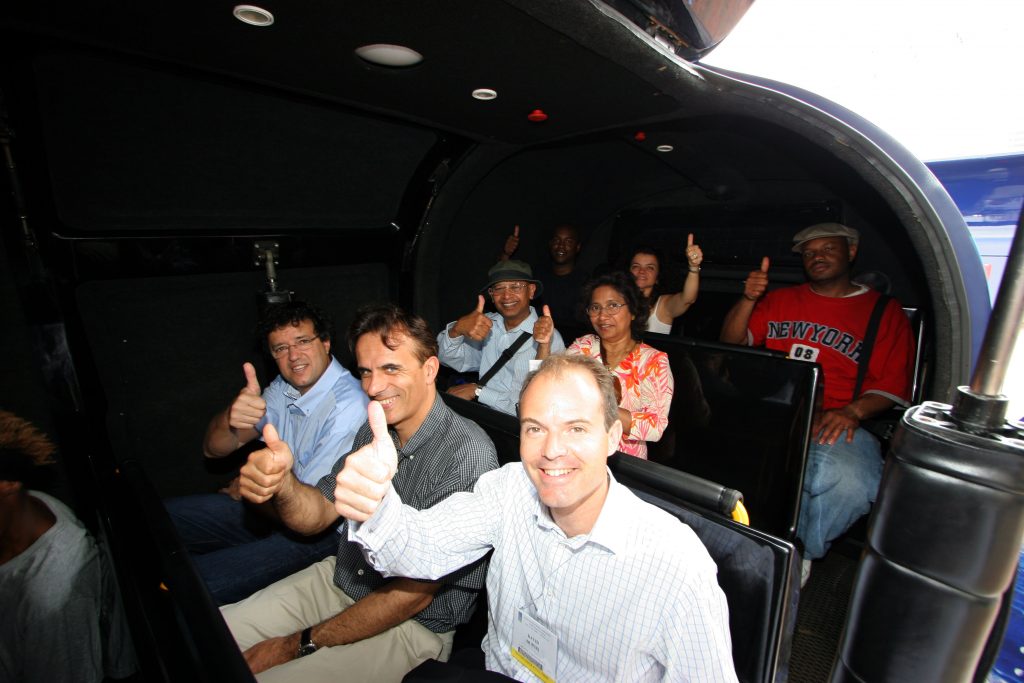 2 thoughts on “The Two Letters that Can Ruin Any Relationship”