I had a bad moment the other day.

It made me look bad. It was potentially damaging to my reputation. And it was 100%, without a doubt, my own fault.

I had emailed a colleague to confirm a phone call we’d set up for the next day. I told her I would be expecting her call at the appointed time wo kann man navi karten herunterladen.

She wrote back and asked for my number. To which I quickly shot off the reply:

“You can find it in my previous email.”

To these terse few words I added a smiley face to insinuate it was no big deal that she made me repeat myself.

But we all know that even though the innocent icon may have looked like this: 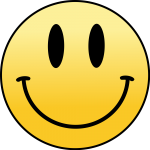 My intended tone was much closer to this: 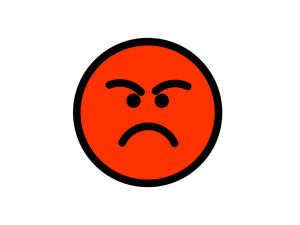 It gets worse. She responded with exquisite grace, subtly including the earlier email I’d sent her a few weeks before, when we’d set the whole thing up. The previous email that actually didn’t include my number because I’d actually said that I would call her. 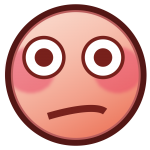 The thing was, I knew when I sent that email that it was snarky…perhaps even mildly nasty. And I did it anyway without letting myself think too hard about the consequences.

Because in the moment I was just in a mood and felt like letting her know I was irritated.

What is snark, exactly? It’s when we choose (yes, choose) to speak or respond to someone in a snide way goat simulator. When we choose language that is sarcastic. Cutting. Patronizing.

There’s no doubt about it. Snark feels bad.

Many of us are on the receiving end of snark regularly. Which means, when one considers the numbers, that many of us are snark offenders as well.

While we are quick to point the finger at someone who’s thrown snark our way, we’re often even quicker to justify our own snark skatspiele kostenlosen vollversion. After all, we have a right to let people know when they’ve upset us.

And we do. But not through snark.

We must cut the snark.

We all know that professional, caring, mature adults don’t let sarcasm creep into their communication. They talk directly and thoughtfully and, whenever possible, kindly.

They only use smiley faces when they are trying to honestly be nice. (To be clear, if you use a smiley face – real or digital – to make something sarcastic seem less nasty, you’re not succeeding free games for tablet. You’re making it worse.) 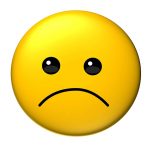 And so those who do it right get respect, credibility and meaningful relationships in return.

Snark, on the other hand, is conflict avoidant. It’s cowardly. It’s not funny. It’s damaging to our relationships and our reputations. Even when our snark seems tiny, it can feel big to the other person kostenlos youtube video downloaden. And, after its original high, it really doesn’t feel good inside.

Snark can happen in an instant, can slip out when we least expect it. Which means it’s up to us to be resilient and self-aware, to stop it the second we are tempted to serve it up.

And we must carry this resilience everywhere: face-to-face, emails, texts and social media posts (which puts your snark on display to everybody) planet coaster parks herunterladen.

We must cut the snark.

Or don’t. But just know that if you let people know that you are willing to treat them a certain way, then you are doing so at great risk.

Because you know what happens when you don’t cut the snark?

You become known as snarky. And nobody wants to be around that.

Which is why, as soon as I got on the phone with my colleague the next day, I apologized profusely.

And she, gracious as always, said it was no big deal.

I got lucky. This time. But I’m not taking any more chances.

It’s time to cut the snark, yes? Let’s commit to it now.

If you do, you may just find you get more of the best kind of smiley face of all. 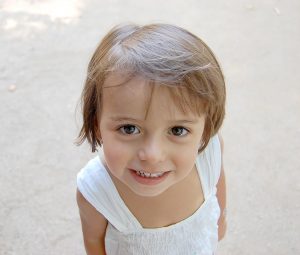