Last week I found myself having a coffee chat with a woman I met at a recent event. It was meant to be a “let’s-get-to-know-each-other” kind of coffee.

But then…she started talking (a lot) about her work. It’s the kind of business where she sells a product that she believes in, then recruits other people to do the same so that she can earn additional income. Think Mary Kay, Pampered Chef, what have you.

Needless to say, she was very excited. 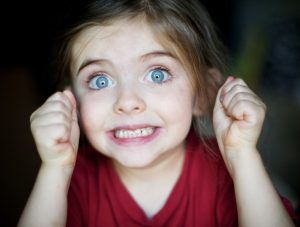 She was also pushing me hard to get involved.

Now, these business models work for some people, and that’s great. No judgy-judgy on that front here.

But I wasn’t interested. And as she went on (and on!), I realized I was going to have to do that thing.

That thing was finding the combination of directness and kindness to let her know I wasn’t interested, and then ending the conversation.

That thing was advocating for myself.  (Stay with me. There’s more.) 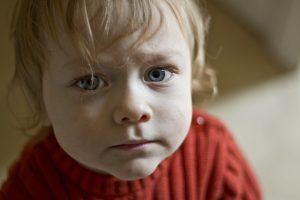 But I couldn’t let that be the reason that I let her get her way. Because I knew that if I let the conversation continue, I was the one who would be upset, hurt and angry.

Why? Because there are lots of people who try to get us to do things, often with the best of intentions:

I say again that this kind of advice – even when pushed – often comes from a caring place. People truly think they know what’s best for us and they want us to be happy. And that’s fine.

Sometimes this kind of advice comes because we’ve asked for someone’s opinions. And that’s fine.

The point is this: it is not for anybody to make a final choice about our lives but us. We’re the ones who have to live it. We know what will make us happiest.

Even if a choice proves to be a mistake, it’s our right to make it.  Other people’s opinions are not fact, nor are they binding.

Most of us know this, but we struggle with self-advocacy. We don’t – or won’t – do that thing.

Why? A few reasons

The thing is, when we go with the advice of someone else and we don’t truly believe in it…it’s our future lives that get impacted. Nobody else’s. Present-day conflict-avoidance easily leads to future-day resentments and misery.

So, allow me to do that thing and speak directly (and nicely?):

Yes, conflict is hard. Doing that thing is hard. People might get mad. But we must do it anyway if we want the best life we can get.

Besides, advocating for ourselves doesn’t just make us the best “us”…it also makes us better partners, parents, employees, and friends.

So practice. Get good at doing that thing. Know that it might feel icky in the moment but, in the end, you’ll be glad you did it.

But don’t take my word for it. (That would be ironic, wouldn’t it?)

Make your own decision.

And see what happens when you’re living the life you’ve chosen.

PS: Special thanks to Alexandre Normand for the great pic of one excited little girl